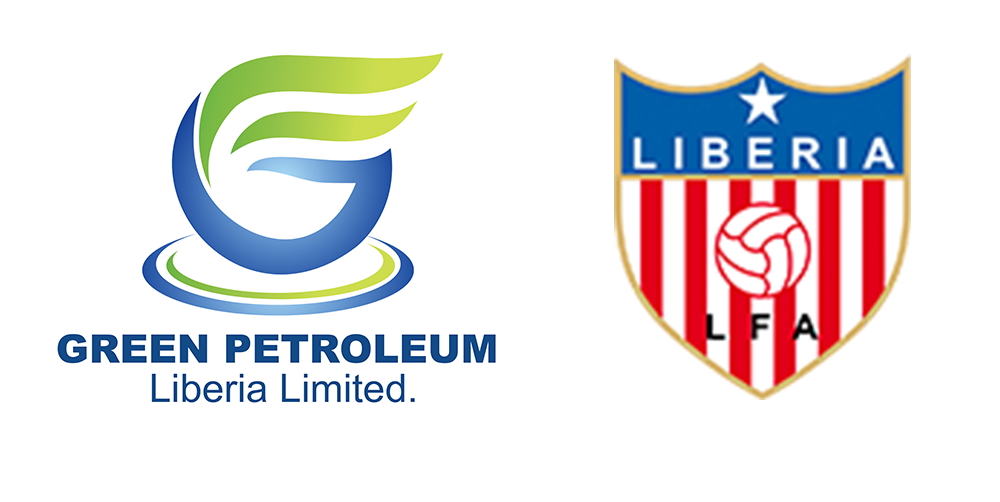 The deal, which is valued L$6.4 million, will cover the third division championship and community leagues in the 15 counties.

The first payment of L$1.6 million was deposited in the LFA accounts on 22 February. LFA President Mustapha Raji is grateful to Green Petroleum for the massive investment.

Raji is calling on all actors in the petroleum sector to support President George Weah’s vision to develop football and the youth.

“We are calling on all in the petroleum industry or sector to following the good examples of Green Petroleum in giving back football development.

“Grassroots football is the core of this administration and a part of President George Weah’s pro-poor agenda to develop the youth and build their capacity.

Green Petroleum chief executive officer and president Sidikie Bility said the sponsorship is his support to the Raji administration.

“This is part of our corporate social responsibility to Liberians, especially the youth.

“I have followed Mr. Raji, my father and big brother, during the early days of his drive to development grassroots football. Now that he’s president, I am under obligation to support him.

“So I will support grassroots football because it is also part of the president [of Liberia]’s vision to develop football and the young people by giving them life skills,” said Sidikie.

Part of the sponsorship will be used to provide prizes for the third division and community leagues and subsidies to the sub-associations in the 15 counties.